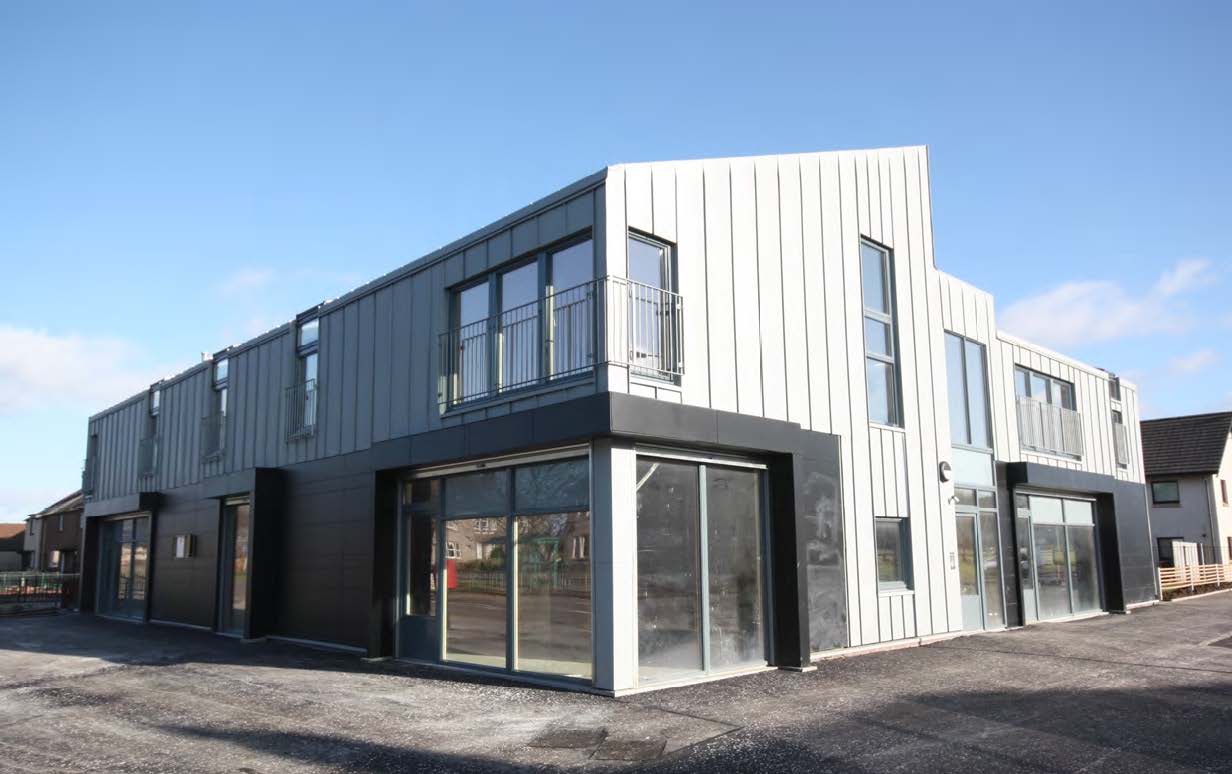 Huntly Crescent is a purpose-built ‘towards zero carbon’ mixed-use development, comprising commercial shop units on the ground floor with residential accommodation above. It is intended as a ‘car free’ development, which takes advantage of its location at the heart of the new Raploch village centre.

This page includes some extracts from the case study. For the full case study, download the PDF version below

According to Raploch Urban Regeneration Company, the area had become an increasingly excluded community in relation to the wider Stirling area – in terms of its higher unemployment rates, poorer health, poorer quality housing, lower educational achievement and a lack of choice and opportunity.

In 2004 Raploch received Urban Regeneration pathfinder status by the then Scottish Executive (now Scottish Government). It provided a catalyst to transform Raploch into a 21st Century community by delivering a 10-year programme involving the creation of 900 new homes, 225 training and job opportunities, infrastructure and public realm in the area.

The Huntly Crescent development, funded by the Scottish Government’s Town Centre Regeneration Fund, is a flagship project that demonstrates the suitability of mass timber construction and the benefits of renewable technologies.

The development, designed by Glasgow based Anderson Bell Christie Architects, is a mixed-use residential and commercial building located on the corner of Raploch Road and Huntly Crescent, in the shadows of Stirling Castle.

Huntly Crescent, Raploch during its construction 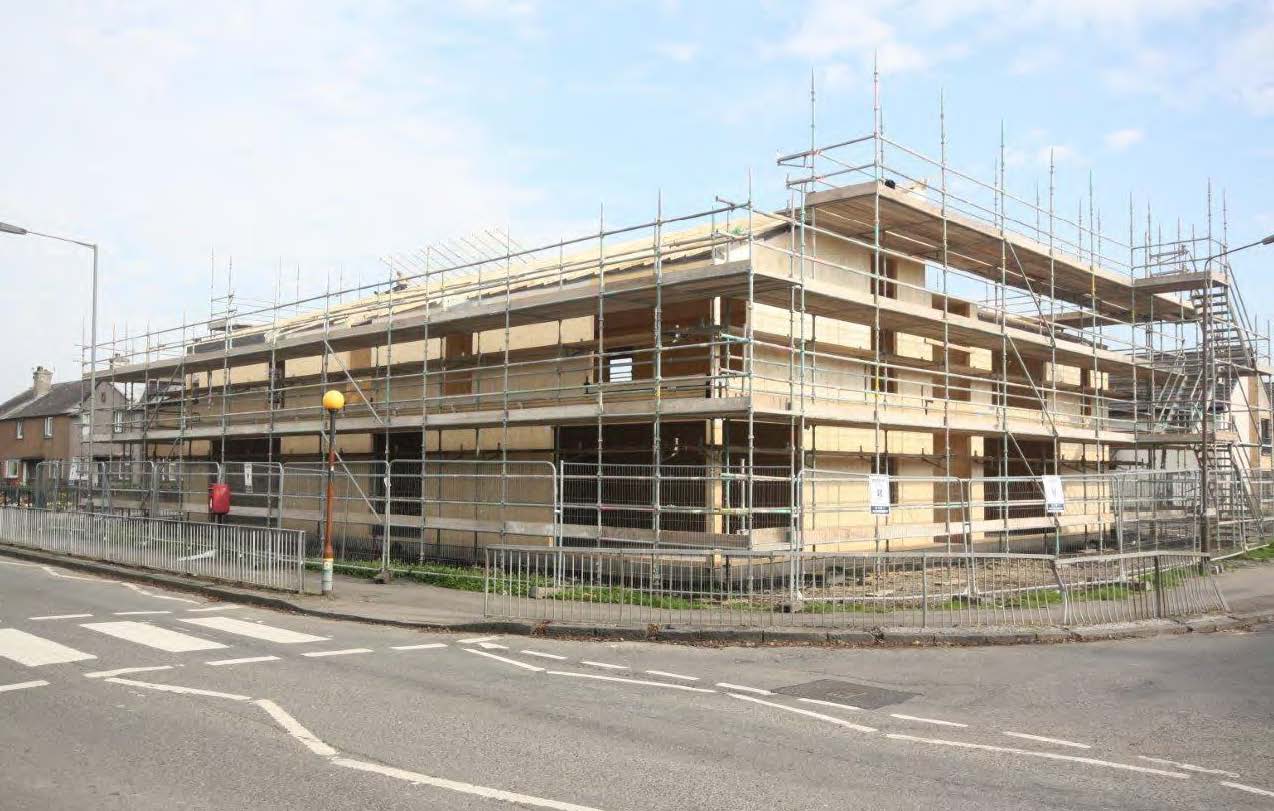 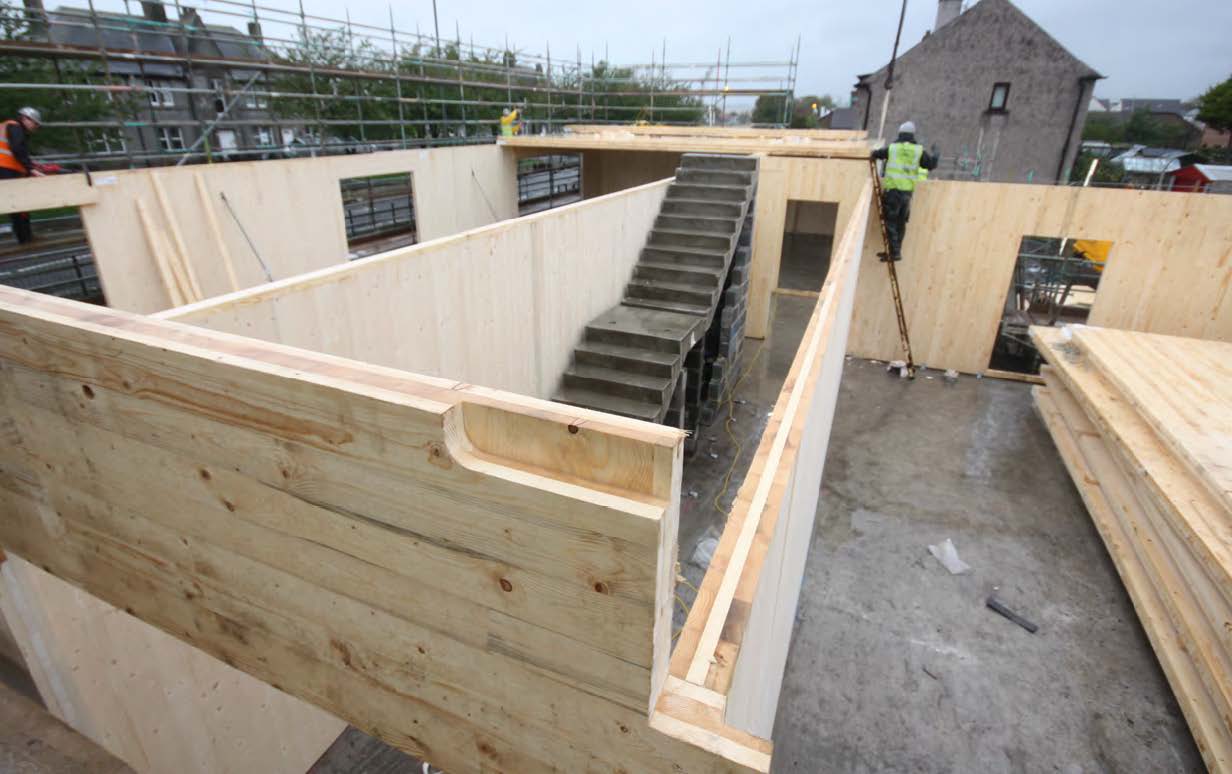 Approach to the build

The project involves the complete redevelopment of a recently cleared site within the estate which was originally used for housing. Aspirations for the development were that:

Anderson Bell Christie admit that they adopted a ‘fabric-first’ approach to the design from the outset.

Constructed by specialist house developer Cruden Homes, Huntly Crescent was completed in March 2012, and comprises three commercial units (two at 76sqm and one at 96sqm) on the ground floor with three two-bedroom apartments on the first floor. The project to date has supported 6 jobs in the local area.

It is hoped that the design and construction of the Huntly Crescent project will inspire and educate other developers, encouraging a greater number of low carbon developments to be built in Scotland.

A view of the finished development 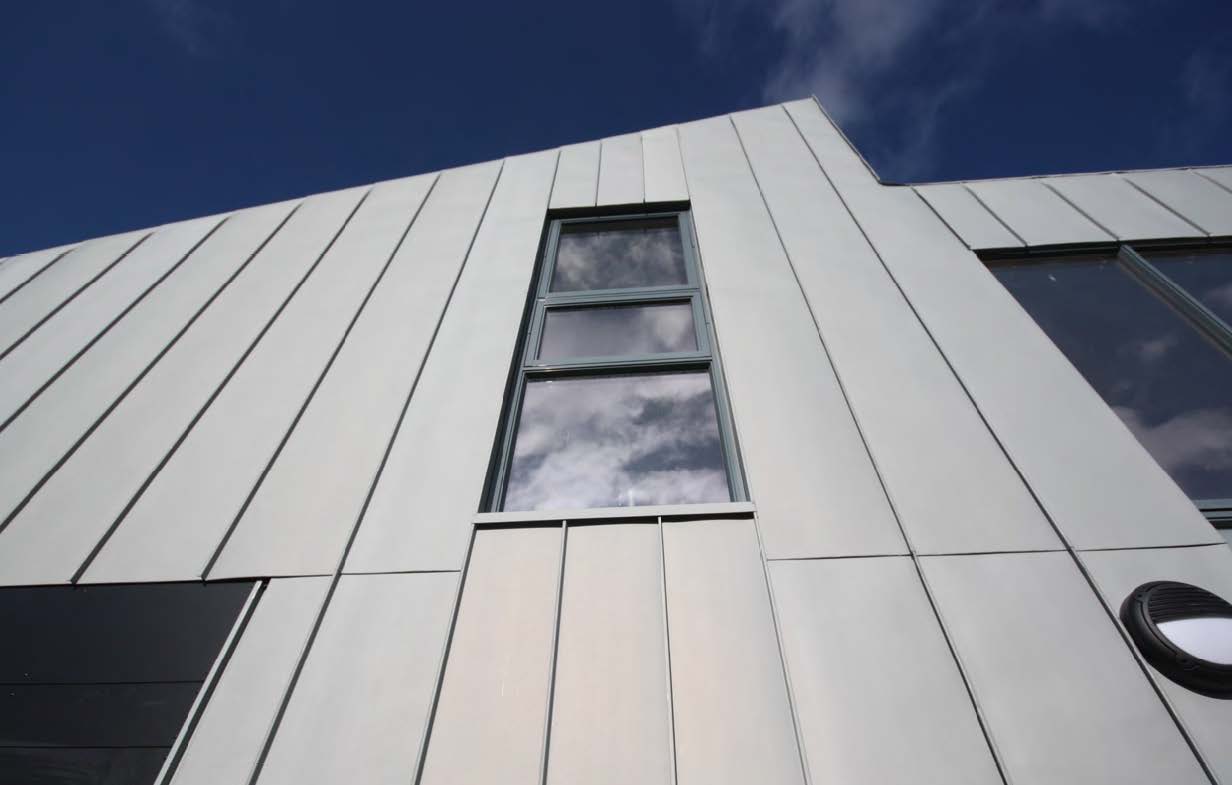 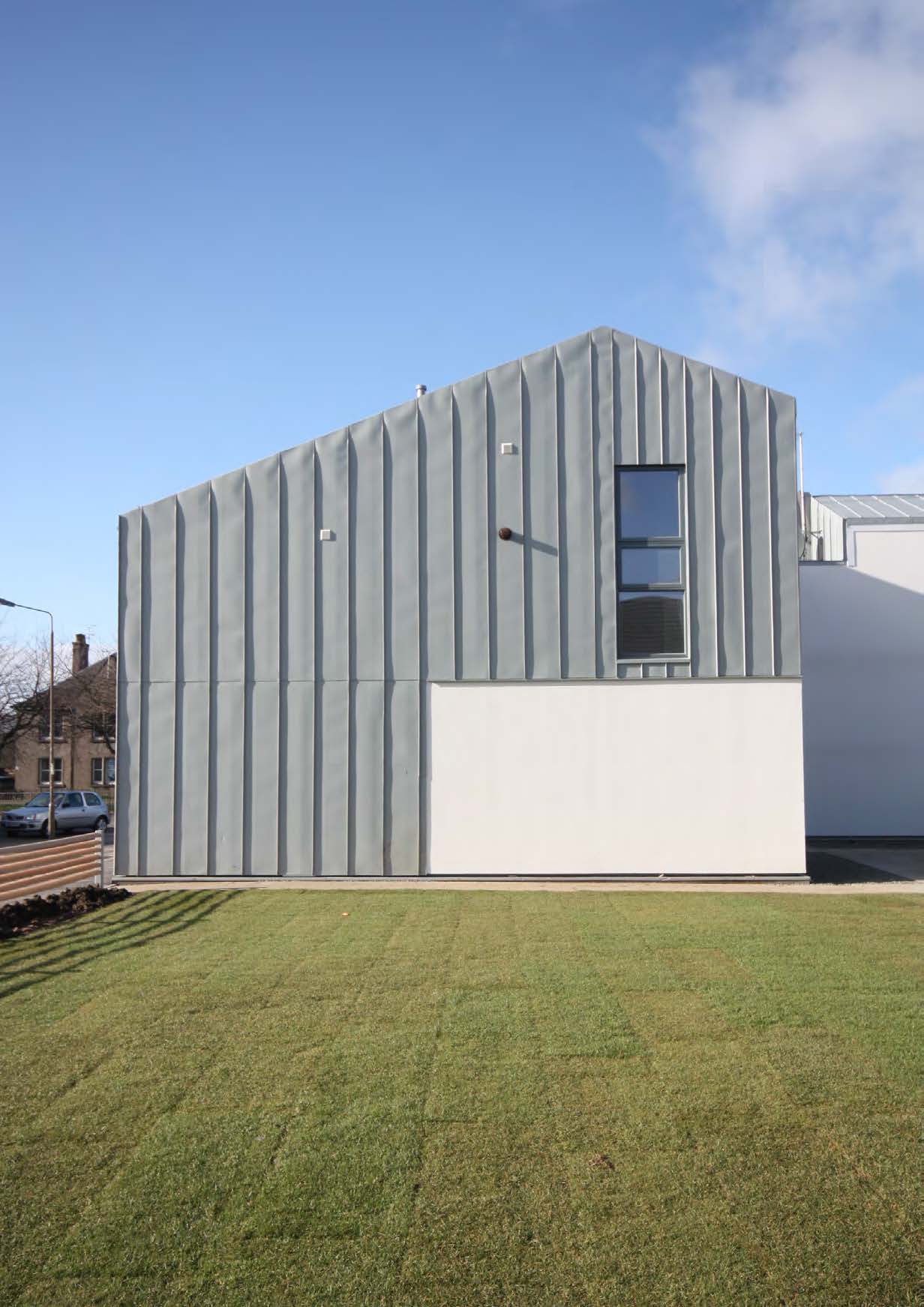 This project was a huge learning curve for Anderson Bell Christie. They had to learn to detail a material that they had never worked with before. In some ways it is simple to detail but complex in that it is solid so there are acoustic issues.

They were also testing the water in terms of waterproofing. The office has an avant-garde approach in terms of embracing new technologies and techniques. It was a great chance for Anderson Bell Christie to look at a new typology.

Cruden Homes would describe this project as research and development for them. They discovered that the fire resistance issue for the Cross Laminated Timber ended up costing the project a lot of money.

There were large areas of exposed timber that they thought would be a feature, but in the end, these had to be plaster boarded and this was a cost that was not built in.

So, this prevented them from doing some bells and whistles that they would have liked to have incorporated. It opened their eyes to the fact that the technology hasn’t really been widely tried and tested yet. 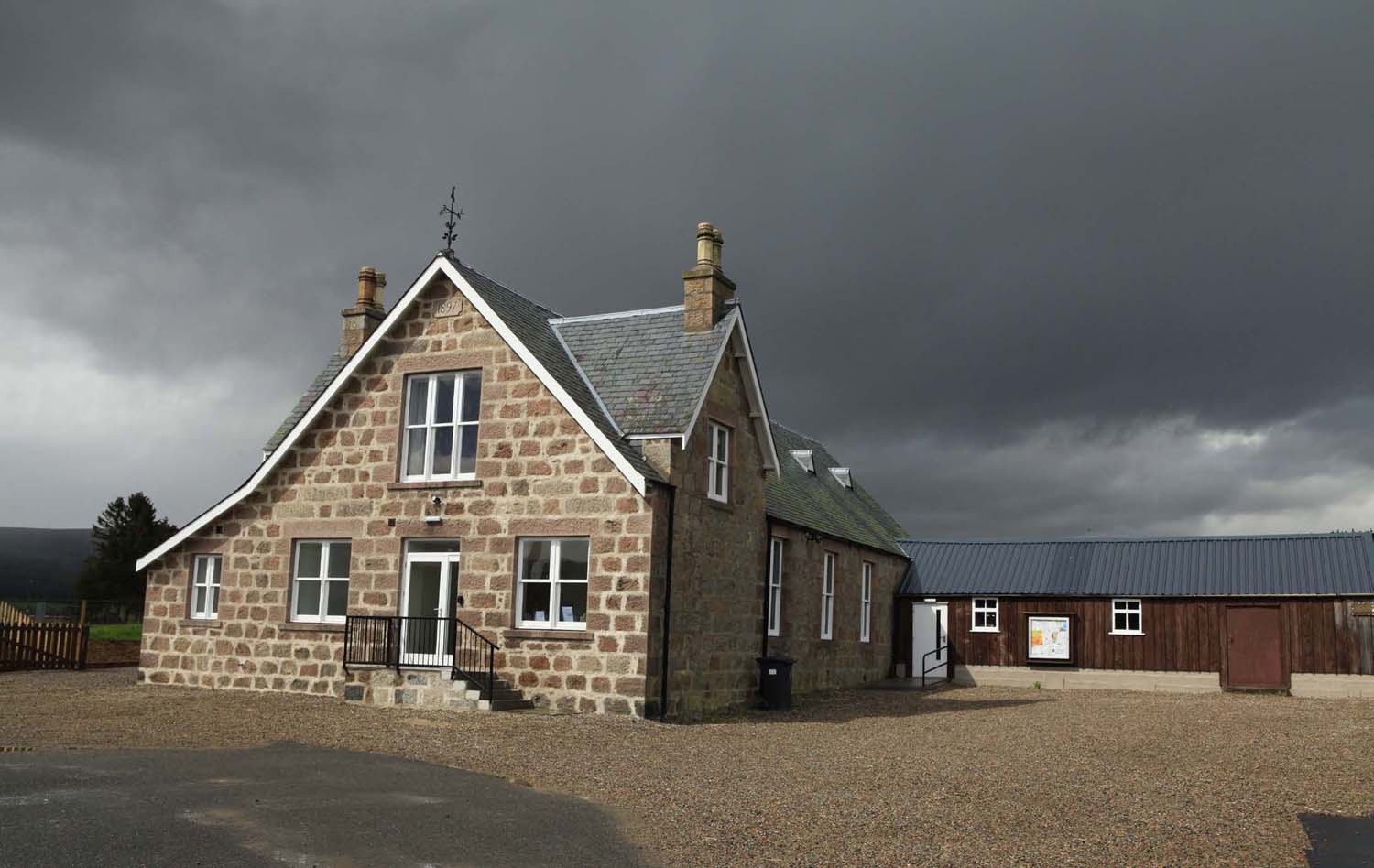 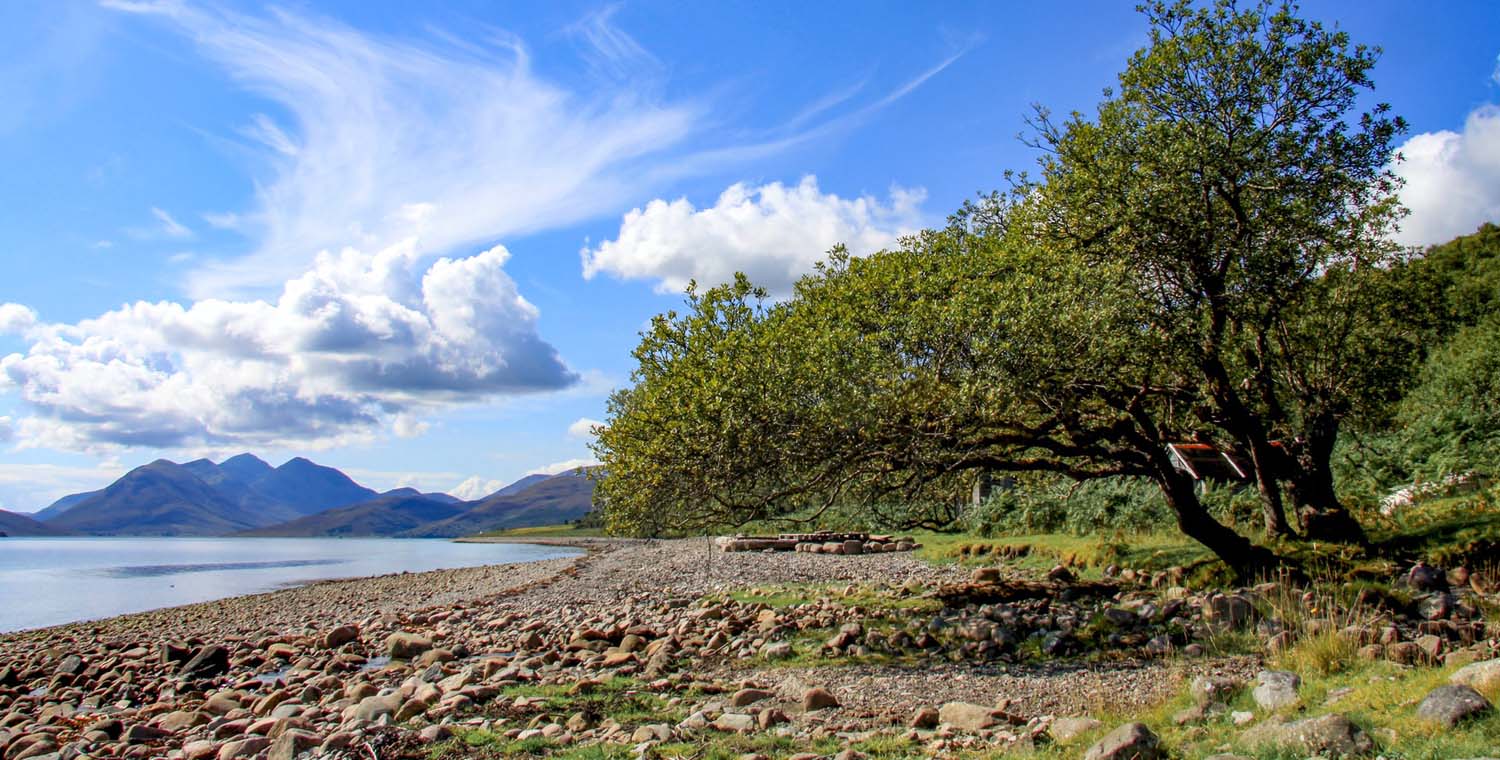