Learn about closes, wynds and mews and their roles. 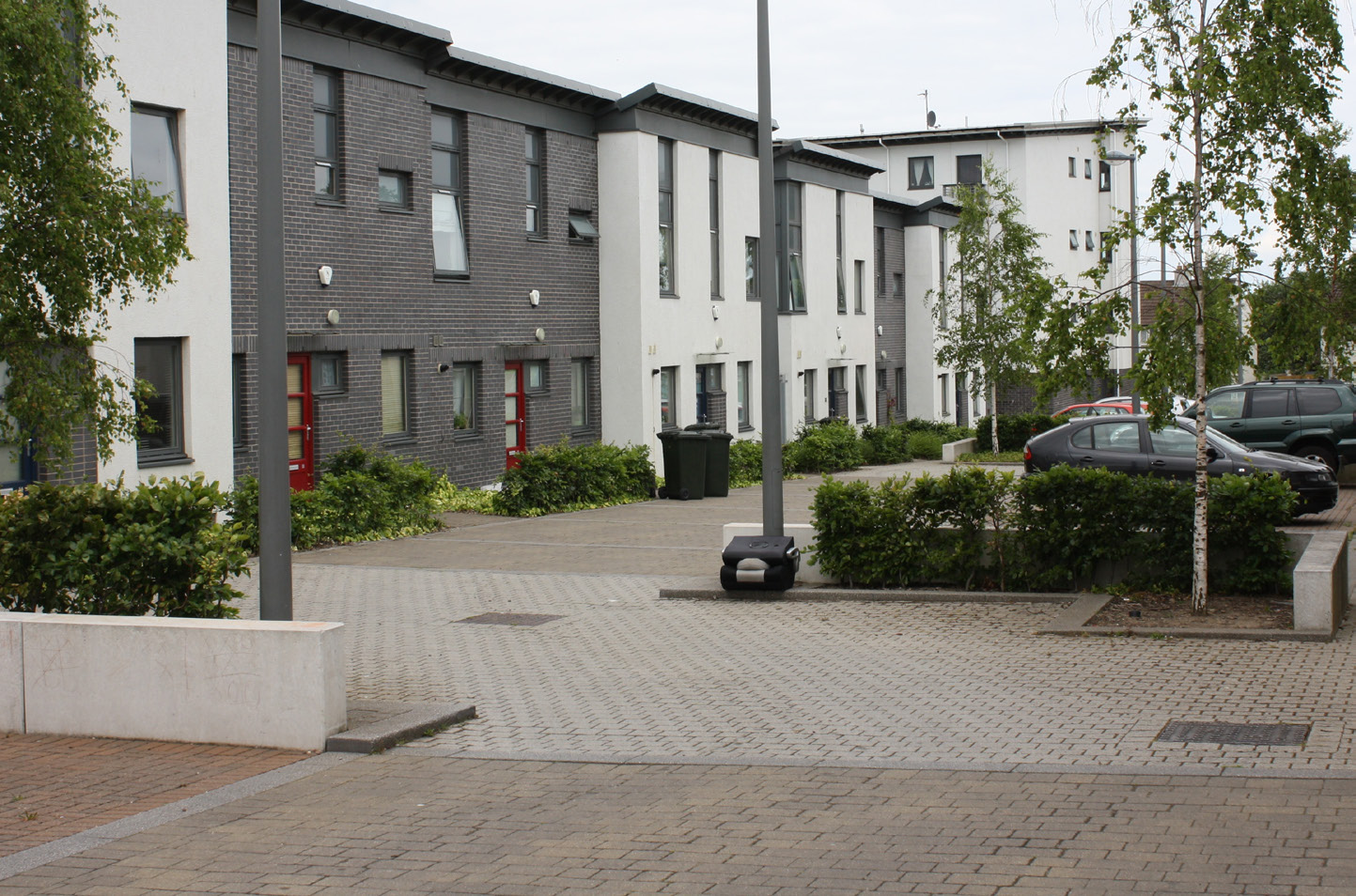 Illustrated by mapping, photography and scale drawings, our aim is to show the link between design of the house and the place of which it forms a part.

Read the full case study to learn more about the typology, including its roles and several built examples.

What are closes, wynds and mews?

In urban Scotland, closes and wynds emerged behind the market street as the narrow routes between plots of land. These slender routes, with their closely-bound adjoining buildings and boundary walls, form a distinctive Scottish typology.

In later Georgian streets mews had a similar function of providing the infrastructure to Georgian townhouses, with mews now re-appropriated for compact urban living.

Such ancillary streets and lanes are often the interstices between busy streets and blocks of terraced townhouses. Surviving examples have proved adaptable and conducive to a mix of uses.

Roles of closes, wynds and mews

The success of this form can be attributed to the useful roles this typology plays. For example, closes, wynds and mews: 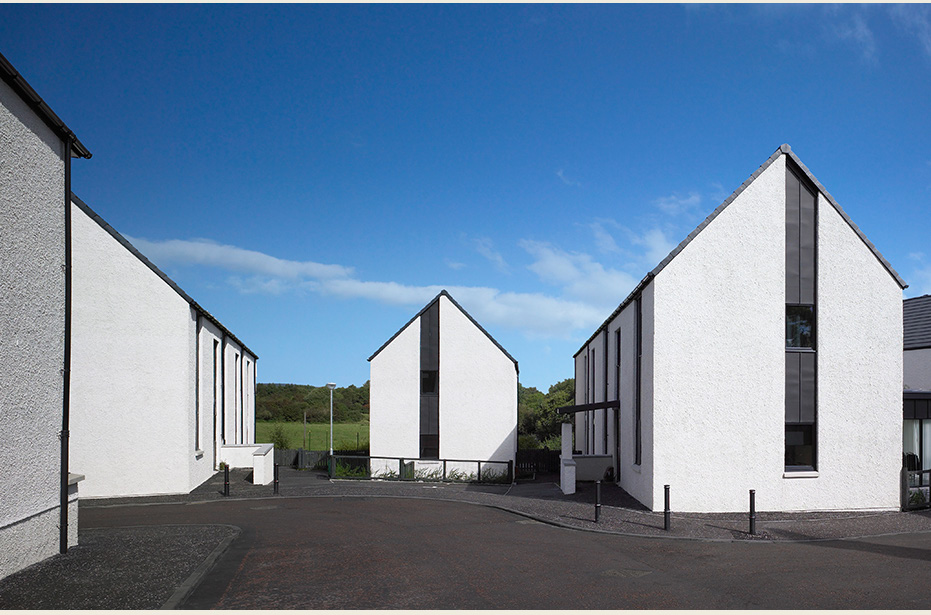 This new housing is another example of narrow courts and closes achieved in the context of current planning legislation and road standards. The linear form of the housing highlights routes and paths between buildings. It is a distinctive response to topography and the views over the Black Cart Water into the countryside.

Our housing typology series illustrates where designers have sought to reconcile contemporary living with the wider roles of the individual house integral to placemaking. Through built examples, from East Ayrshire to the Shetland Islands, we explore the terrace, topographic and climate responses, adaptables, and more.